Skylock is a solar-powered bike lock which is smart in every way. It was created by Velo Labs, a new remote power company.

It can be either controled from a mobile phone app, or on its own (for people who do not own a smartphone). The bike lock does not make use of keys and can be locked by simply connecting the shackle to the lock bar.

How to unlock Skylock

The lock can be disengaged in three ways according to the creators.
1. Unlocking from the mobile app: The Skylock app alows you to disengage the bike lock by simply holding down on a button.
2. Typing out a combination: …on the lock itself. It has capacitive touch buttons built on the side to allow for combination input.
3. Automatic Disengage: You may not need to reach for your smartphone to hit the unlock button. With ‘Auto-Unlock’ activated, the bike lock senses when you (your smartphone) are approaching and automatically unlocks itself.

The bike lock has been designed to withstand the toughest of abuses and will notify you when it has been tampered with more than normal. It also alerts you when you are farther away frm the bike than you should be or when you start to move out of Wi-Fi or Bluetooth range.

If you get into an accident (or if the lock thinks you’ve had an accident), it sends an alert to your smartphone, and if no response is received, it alerts the authorities and your family.

Yes you can let other people have access to your bike by connecting them to a network via the mobile app.

“Skylock lets you share the location and access to your bike with anyone in your trusted network. With Skylock, you can create and setup your own bike share system.”

The lock has an in-built LiFePO4 battery which is recharged by sunlight (how convinient) via a solar panel designed along the front face of the lock bar. According to Velo Labs, the lock only needs about 15 minutes of sunlight to get enough power to last for a week.

Skylock is available for pre-order at $159 and starts shipping in early 2015.

Here’s a bit of specs for the tech savvy

No doubt, bike enthusiasts will be anxious to get Skylock as a trip companion, and if (come 2015) it fulfils all its promises, this would be hands-down the best bike lock in the history of bike locks.

Thanks to Cloud Connected Bike Lock” 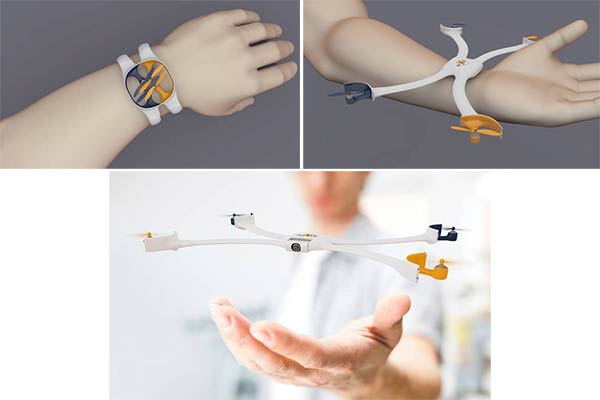