Pokemon is a group of fictional animated virtual creatures which first appeared on the popular Pokemon cartoon series. The animals each have unique superpowers and have a trainer, a kid called Ash Ketchum or Satoshi (Japan). He uses small round balls called Pokeballs to catch and keep them. Pokemon was created by Nintendo.

What Is Pokemon GO?

Pokemon GO is a virtual reality game created by Niantic Labs and owned by Nintendo.

In the game, you (the Pokemon trainer) are required to use your mobile phone’s camera to look for virtual pokemon around you. The game uses your GPS to display your location and the location of pokemon around you (which can be in a parking lot, your neighbours house or in your swimming pool).

There are about 132 pokemon in total and you gain points for each pokemon you catch successfully. I say successfully because the creatures engage you in a mini battle while trying to catch them.

Pokemon GO is already the most successful mobile game in the United States and has surpassed the level of success attained by Angry Birds a few years ago.

If you use an iPhone, simply head over to your Apple App Store to download the game. On the other hand, for Android users, the game is only available for a few select phones on the Play Store, but you can join the fun and navigate the world of Pokemon GO by downloading the apk file below. 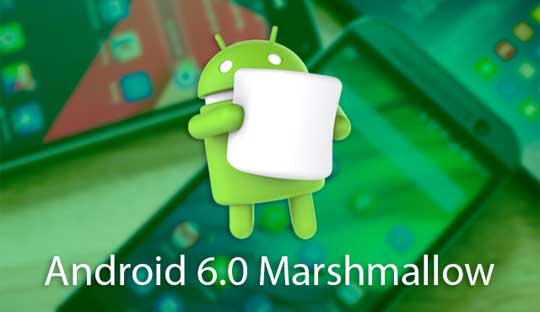 Fix: Android Marshmallow Do Not Disturb Wont Turn Off