How To Alley Oop on Nba Live Mobile

Learn how to perform an alley-oop shot on Nba Live Mobile game.


In basketball, an alley oop shot is when a player jumps, catches a pass in mid-air, and then dunks. The alley oop would be set up by the passing player as he lobs the ball in to the air towards the zone where the dunker is most likely to catch it.

On Nba Live Mobile, shooting with an alley oop is simple. All you need to get is the timing of the pass.

When the dunker is in a good zone (close to the basket), a basketball icon would appear over his head. The key is to get the timing right because the player would keep moving in and out of the zone since they are always in motion. To perform the alley-oop pass and lob the ball towards the player, slide your finger from the sprint button to the pass button. If you pass at the right time, the receiver would jump, catch the ball in mid-air and do a dunk (or sometimes lay up), if not, they would jump and miss the ball.

Alley oops are cool because you don’t have to dribble through all those defenders to sink a shot in. 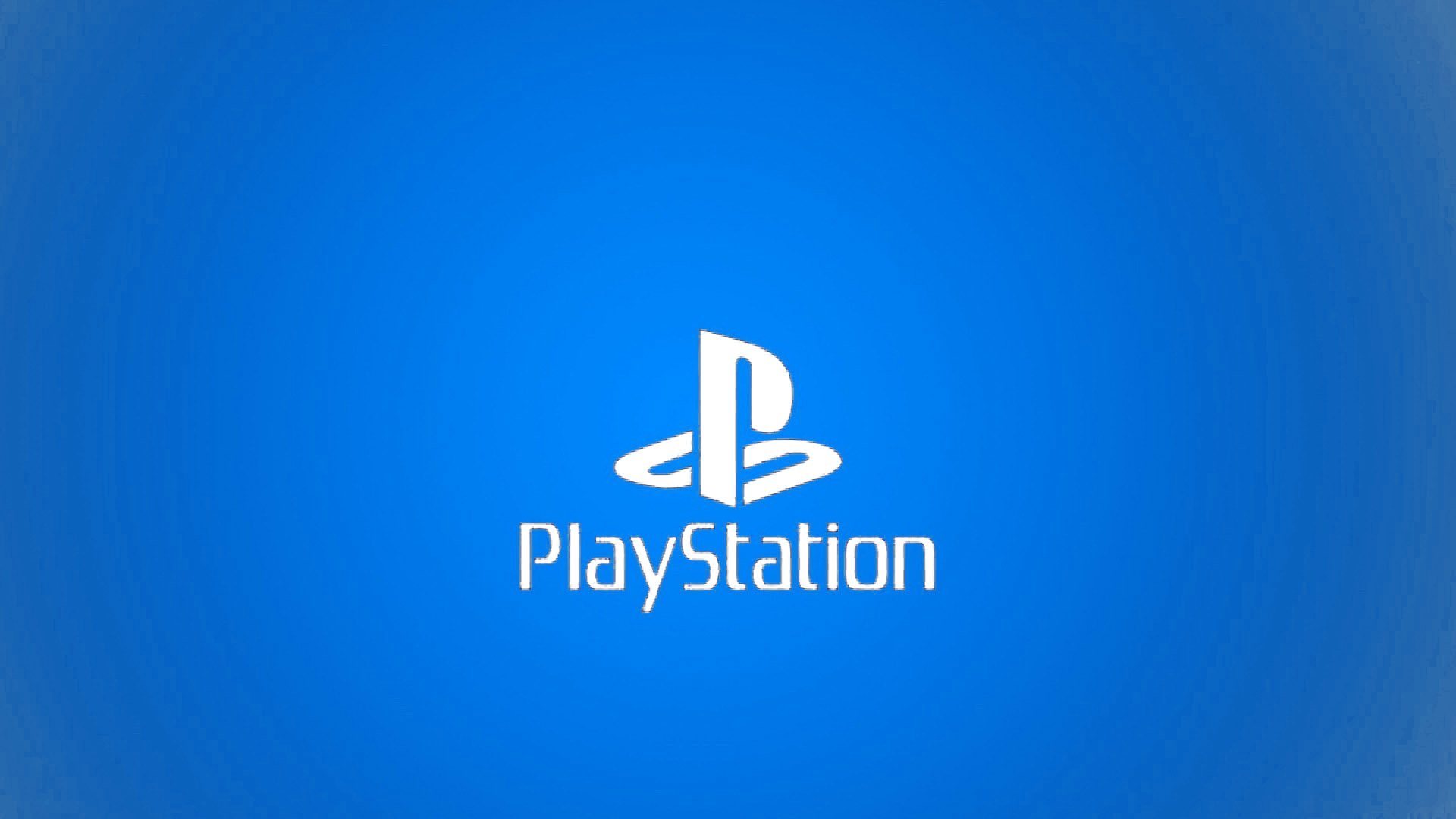 PS4: How To Deactivate All Devices On Your PSN Account

Pokemon Go Failed To Get Player Information From The Server – Solution